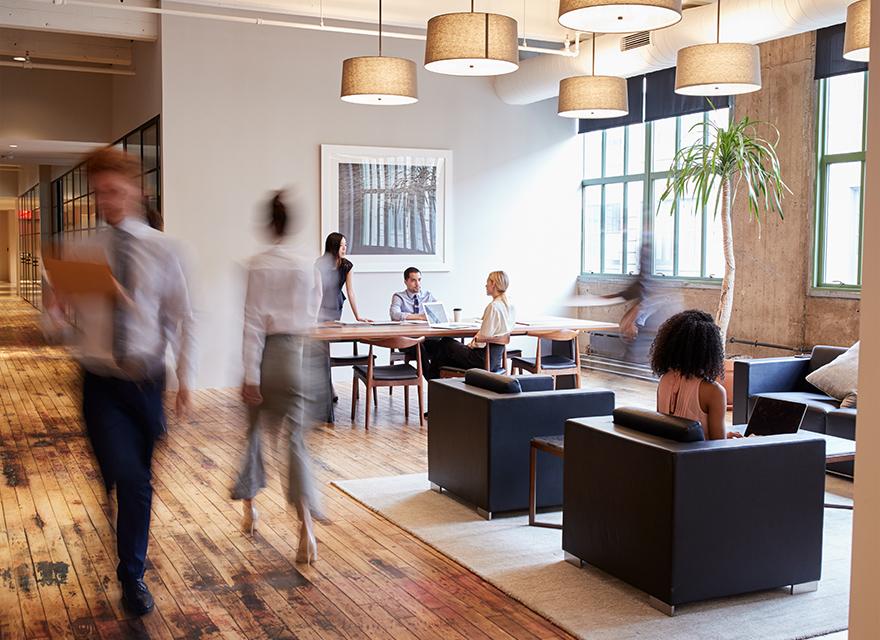 Employment Practices Liability Insurance (EPLI) includes coverage for defense costs and damages related to various employment-related claims including, but not limited to, allegations of the following:

Who Does EPLI Protect and How?

EPLI policies vary widely in their scope and coverage, as well as in terms and conditions. The policies will reimburse your company against the costs of defending a lawsuit in court and for judgments and settlements. The policy covers legal costs, whether your company wins or loses the suit. Policies generally do not pay for punitive damages or civil or criminal fines. Liabilities covered by other insurance policies such as workers compensation are also excluded from EPLI policies.

Your best resource is a knowledgeable agent who does not charge you fees to provide great service.

EPLI can be offered as an endorsement to a business owner’s policy (BOP) or a general liability policy. Also, a specific stand-alone policy can be written in conjunction with a BOP.   EPLI is usually written on a claims-made basis. This means the event that resulted in the claim had to occur during the coverage period. Because employment claims may come long after, even years after, the alleged incident, it is important to know that your company might be vulnerable if your insurance coverage is dropped.  Tail coverage (liability insurance that extends beyond the end of the policy period) is available to maintain your protection.

Contact us with your questions regarding EPLI protection for your practice or complete our questionnaire for a free quote.

What does EPLI cost?

A variety of risk factors can affect the cost of EPLI coverage for your business, some of them are:

Desert Mountain Insurance is able to contact multiple carriers so you have a wider choice of options in coverage and price.  We can help you find the EPLI policy that accommodates your business’ bottom line.

You’ll notice that no settlements are given.  EPLI insurance kicks in before settlements to cover the cost of defense.  Any of the cases listed below could easily run into hundreds of thousands of dollars in defense:

Hostile Work Environment: An employee claims there were derogatory statements posted by co-workers on the online company bulletin board accessible to employees. The employee sues the company and the employee who posted the statements for defamation and emotional distress. The company denies responsibility, saying the harassment occurred outside the physical workplace. The court decides that the employer was liable because the online bulletin board was a setting related to the workplace  Although employers are not required to monitor all communications between employees, they do have a duty to stop harassment in settings related to the workplace if they know or have reason to know about it.

Wrongful Termination:  An executive of a medical office files a suit against the company for wrongful termination and intentional infliction of emotional distress. A former COO had commented to others that the medical practice failed to pay an employee overtime and had terminated the employee for filing a complaint.  After his own termination, he alleged that he was actually terminated in retaliation for the honest statements he made in connection with the fellow employee’s termination.  The medical practice told him that his termination was due to performance problems.

Sexual Harassment:  An employee claimed that another employee made inappropriate sexual comments towards her, including suggestions that she was having a sexual relationship with another employee. She also claimed that her boss and co-workers asked her inappropriate questions concerning her personal life. She stated that after she complained, her manager engaged in retaliation saying that she was excluded from meetings, taken off particular projects and assignments, treated rudely, and received a negative evaluation.

Retaliation: An employee claimed she had her employment terminated because she testified for a co-worker who brought a separate action against the company. She alleged that this was a violation of her employment contract, which provided that she could only be terminated for good cause. She accused the company of retaliation and said that she was wrongfully terminated and that there was a breach of contract.

False Representation:  A doctor filed suit alleging breach of his employment agreement.   He claims that the company failed to pay his wages, and failed to provide him with a sufficient amount of patients, adequate office space to work, and the proper support staff needed to perform his duties.   He sued claiming breach of contract, misrepresentation, unfair competition, and failure to pay wages.

Desert Mountain Insurance is an independent agency which means we are able to contact multiple carriers so you have a wider choice of options in coverage and in price.

Contact us with your questions regarding EPLI protection for your practice or complete our questionnaire for a free quote.