My Child is Now Driving 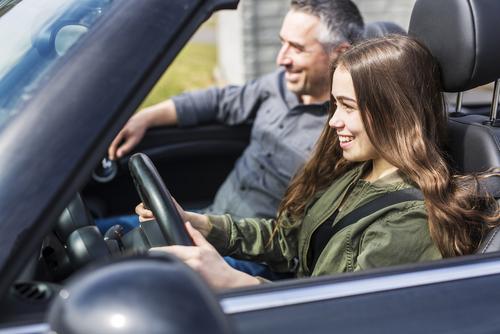