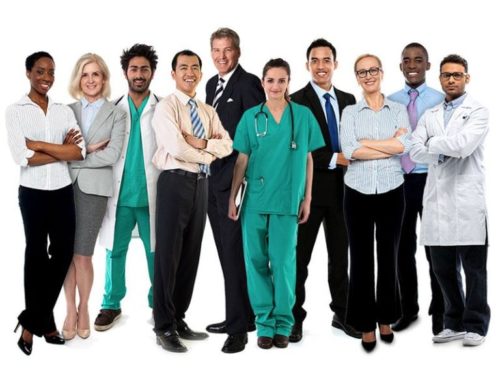 A retroactive date is not necessary for an occurrence policy as coverage is for the acts that occur during the policy period, regardless of when the claim is made.

Because insurance companies are able to keep track of current claims activity/expenses/potential settlements/other costs, they can charge less for claims-made coverage. Insurance companies have a better handle on their actuarial data when the claims information can be seen in the current year.

A patient alleges that a surgery done in 2020 caused paralysis and files a claim against the physician on 2/1/21.

Let’s say the physician had the following claims-made policies

Let’s suppose the physician had the following occurrence policies:

Tail (otherwise known as an Extended Reported Period) is required to allow continued reporting of claims after a claims-made policy is canceled. In the above example, if the claims-made policy was canceled on 1/1/21, tail coverage would be necessary to have coverage for claims that may not yet have been asserted. Imagine that in 2023, another patient alleges that a surgery that was performed in 2020 caused an injury. In this case, there would be no coverage unless tail coverage was purchased.

In summary, there are advantages to both policy types. When deciding which type is best for your practice, there are many things to consider, not the least of which is cost.  Desert Mountain Insurance has over 20 years working with the healthcare industry.  Our professionals will review with you the pros and cons of each policy type so you can make an informed decision of what it right for your practice and your bottom line.